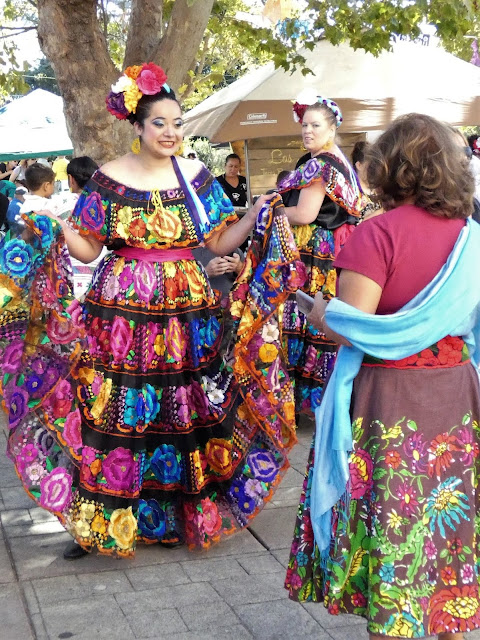 Here in Petaluma, there are pretty much celebrations leading up to Dia de los Muertos all October long.  This weekend kicked off the opening event, which was billed as a health fair and Dia de los Muertos fair at St Vincent de Paul Catholic church downtown.  I didn't see too much that could be considered a "health fair", although with all the political tables, Cay kidded that it wasn't personal health, but the health of the community they were promoting. 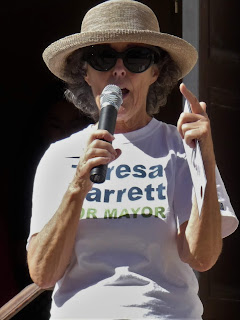 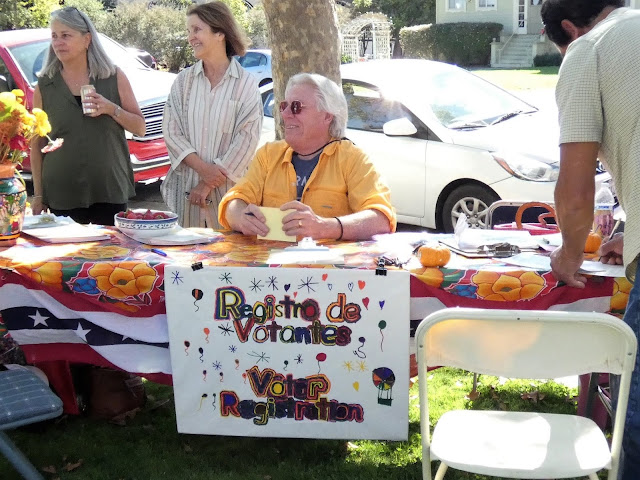 I did spend a lot of time at various candidates tables, because I DO want to be an educated voter.  I would have to say that the representation was very one-sided, but that I felt that it was the right side, so I didn't feel terribly put out.

There was a lot of amazing food, of which I couldn't partake because of my new diet for my health issues (sometimes I wonder what's left to live for, if I cant taste a little delicious food now and then) but Cay enjoyed papusas and horchata.

There were also a number of Mexican and Aztec dancers, which were extremely enjoyable to watch: 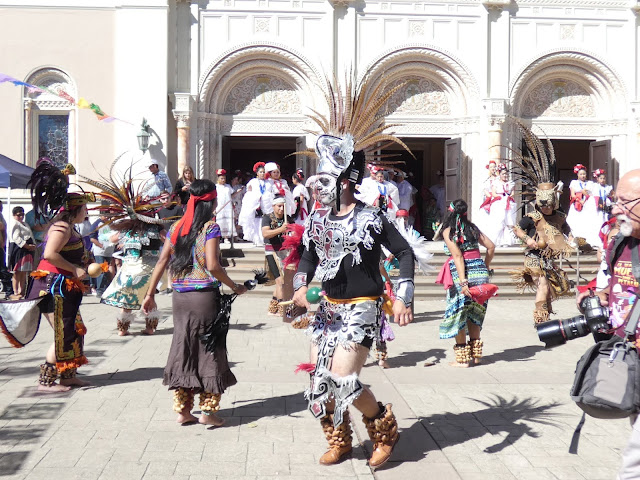 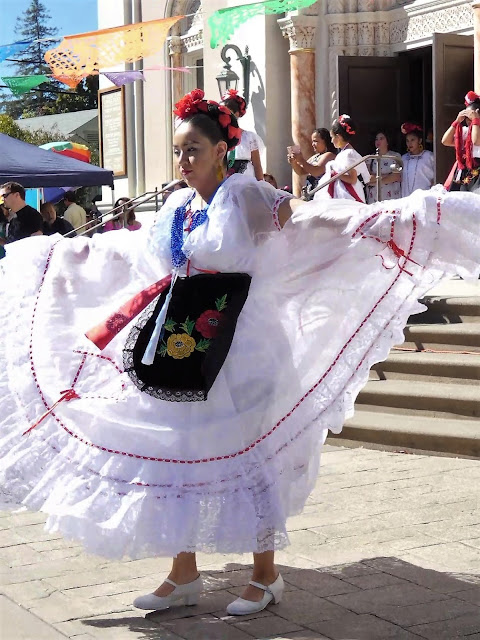 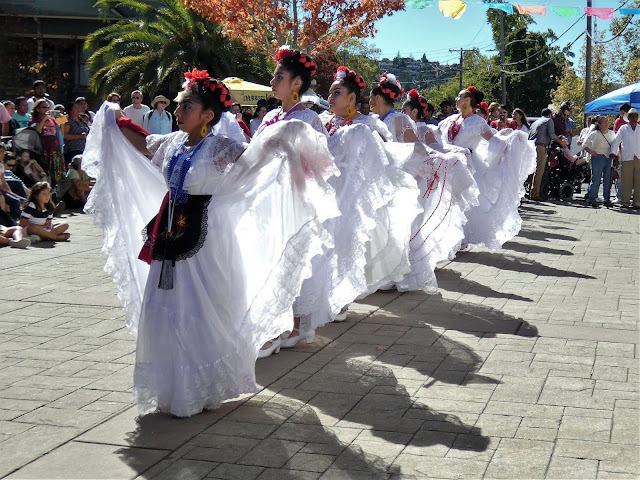 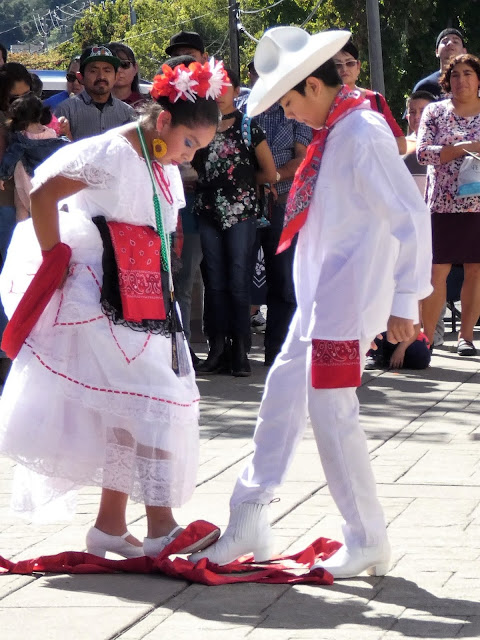 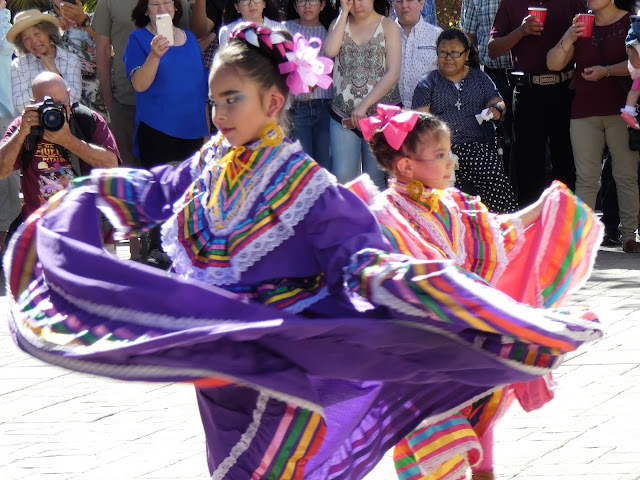 The next Dia de los Muertos event we'll be attending will be during LumaFest, a program put on by Santa Rosa Junior College in Petaluma.
Event holiday multicultural